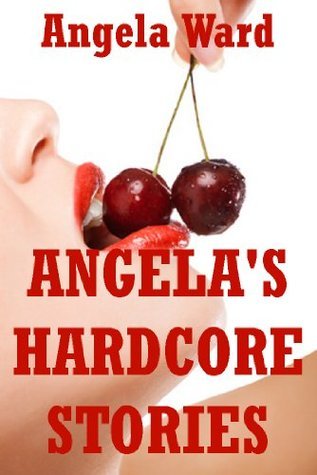 The Revolt of the Engineers: Social Responsibility and the American Engineering Profession

Come, Christians, Join to Sing with We Have Come to Worship Him